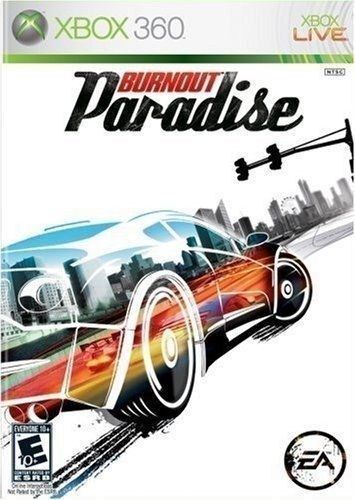 Anyone who enjoys racing games will find a lot to love with the Xbox 360. Xbox 360 racing games include many exclusive titles as well as excellent support for multiplatform titles from many different game developers. These titles range from hardcore simulations to arcade games that let you test your skills defying physics and firing rockets.

Which racing games are exclusive to the Xbox 360?

Exclusive games are those titles made by a first-party or third-party developer specifically for the Xbox 360 platform. There are two main exclusive brands for Xbox in this genre: Forza and Project Gotham. Forza includes the mainline Forza games, which are simulation racers, and Forza Horizon, which are more arcade-oriented games. The Project Gotham series strives for a balance between those two ends of the spectrum. The exclusive games are:

What third-party racing titles are available for the Xbox 360?

Perhaps the most recognized is the Need for Speed series from Electronic Arts. The NFS games include "Most Wanted," "Hot Pursuit," and "Undercover." Another notable series is Colin McRae: DiRT, which dropped the McRae name and became just DiRT for the third and fourth title. These games celebrate rally cars and range from arcadey to more sim-oriented. The F1 series was released annually for the Xbox 360, and games like "Burnout Paradise," "Grid 2," and "Midnight Club: Los Angeles" were also available for the platform.

Are there different racing modes available?

The exact modes supported will depend on the particular title, but most of these games for the Xbox 360 supported a driver perspective from inside the car, on-the-hood and bumper cams, and various chase cams that range from near the trunk to way up in the sky. Game modes include:

Which accessories are available for Xbox 360 racing games?

All titles for the Xbox 360 support the default Xbox 360 controller. You are also able to use third-party controllers that support the platform. Other accessories that can be used with these titles include:

What wheel options are available and how are they configured?

You can choose between Xbox and third-party steering wheels. The Xbox-branded options are all wireless and sync to the console as the standard controllers do. Many of the third-party options are wired and connect to the console via a USB cable. The speed wheels are light and completely handheld. The steering wheels are heavier and have bases as well as gas and brake pedals.

Content provided for informational purposes only. eBay is not affiliated with or endorsed by Microsoft.