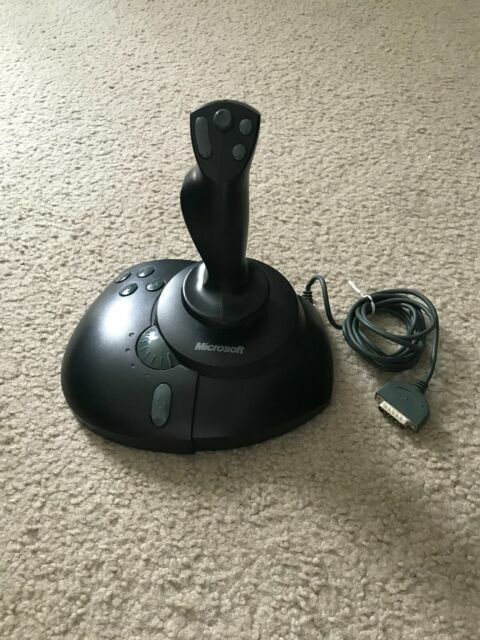 Video game flight sticks or fight sticks from eBay are a great way to bring arcade-style play home to your computer or gaming console. Many fight sticks for the PC, PS3, PS4, Xbox 360, and Xbox One have special controls or buttons that can help you modify how you play the game and give you a whole new experience. You can check out the various flight stick and fight stick models to view their features and find the one that suits you.

How do you add a fight stick to your system?

There are two primary ways you can connect your new fight stick to your system. Both ways provide the same level of functionality and depend on your preferences or the way youve set up your equipment.

What are some features of these accessories?

The specific features you get with your fight stick will depend on the model you choose. Many of these accessories share some basic functions with each other. Some common features youll find on the arcade fight sticks you see on eBay are:

Which models support these accessories?

Fight sticks are versatile accessories that you can add to several types of gaming systems. Some common systems that can accept these sticks are: