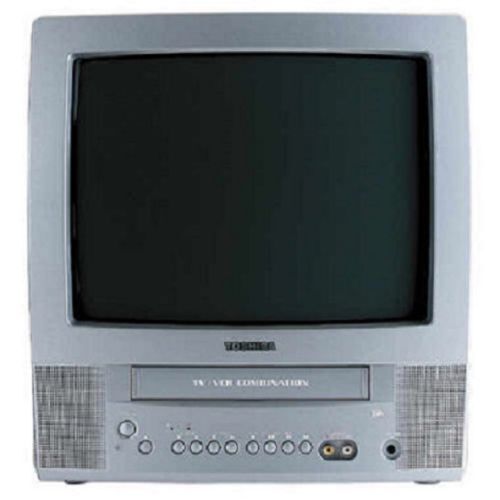 Cathode ray tube technology (CRT) is an older form of television enjoyment that used to be avant-garde in the 1930s. In the present day, you will be able to recognize these types of TV sets because of their clunky looks. Toshiba CRT televisions are still available for those interested in using them or collecting them.

How does a Toshiba CRT TV work?

The Toshiba CRT TV uses vacuum tube technology. Electrons present an image on a screen. Although it is true that Toshiba TV models are not the same as plasma televisions when it comes to picture clarity and color presentations, they nevertheless have good-quality pictures. In fact, the Toshiba CRT televisions offer good color contrasts.

What resolutions are available for these Toshiba television sets?

A large number of CRT TV sets feature 480-pixel resolution. This resolution is sufficient to play back high-definition video recordings. Other Toshiba TV sets also offer 720-pixel or 1080-pixel resolutions. The higher the number, the better the quality of the image that you see on the screen. Color definition and picture quality both increase with the higher pixel count.

Which additional features do Toshiba CRT television sets have?

There is a broad range of TV sets that combine cathode ray tube technology with value-added features, such as:

What are some possible uses for these TV sets?

These Toshiba television models have many uses. For a kitchen, this is a gadget that combines functionality with entertainment value. A childs room can benefit from this type of TV because it is easy to operate. The convenient portability of these sets also makes them a good option for commercial venues when you present pre-recorded content that you have stored on tapes or DVDs. Some Toshiba models also make good starter sets for college students dormitory rooms.