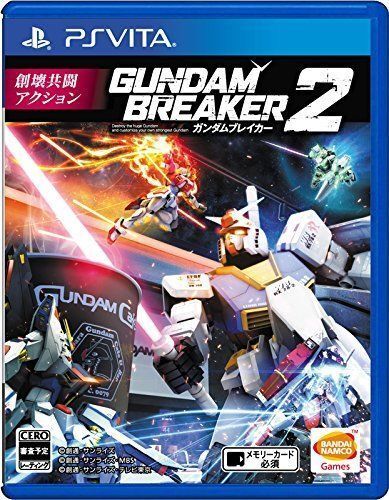 Dive into the exciting world of Japanese video games with the portable console PlayStation Vita. Many of the popular video game franchises, including Super Mario, the Legend of Zelda, Final Fantasy, and Metal Gear Solid, were created by Japanese studios, so these games often have a unique, anime-inspired visual style. Many well-known Japanese titles fall into the RPG genre, but there are titles available in other genres as well.

What are some notable Japanese games for the PS Vita?

With Final Fantasy X/X-2 for the PS Vita, gamers get two titles from one of the most successful gaming franchises. In World of Final Fantasy, players must battle monsters and build strategic towers. These games feature many elements commonly found in JRPGs, including turn-based combat, leveling-up abilities, and customizable characters.

Other Vita games include:

What is a notable JRPG available on the Vita?

Persona 4 Golden is one of the Japanese role-playing games available for the PlayStation Vita. The title was originally created for the PlayStation 2 in 2008 but was only released in Japan at the time. With this remastered Vita version, North American audiences can finally enjoy the legendary game. You assume the role of a high school student who gets drawn into a murder investigation in rural Japan. Like many JRPGs, Persona 4 Golden features turn-based combat and allows you to decide how you spend your time in the game, so each play-through feels unique.

What is an action-adventure title for the Vita?

Set in a futuristic floating city, Gravity Rush is an action-adventure game that gives players the ability to alter gravity. The main playable character is Kat, a girl who wakes up with no memory of her former life. Kat must use her powers to explore the mysterious city and learn the secrets of her past. In Gravity Rush, you utilize the Vitas gryoscope feature to levitate and walk on walls. The title was developed by SCE Japan Studio and Project Siren. The game was released for the PS Vita in 2012, and a remastered edition for the PS4 received a North American release in 2016.

Content provided for informational purposes only. eBay is not affiliated with or endorsed by PlayStation.