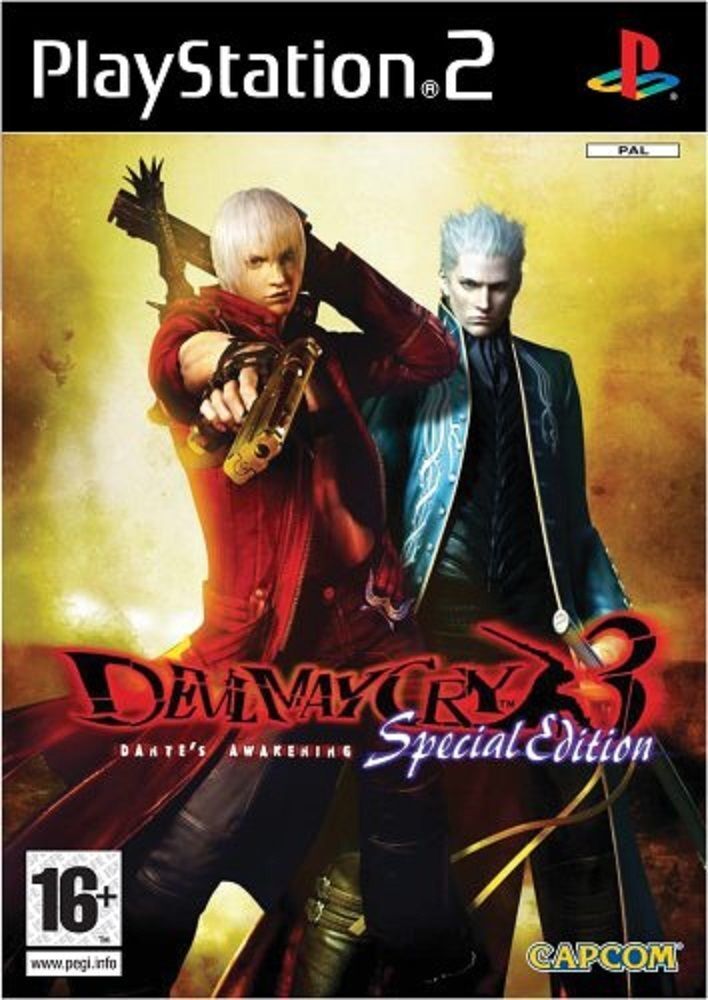 PS2 PAL games for the Sony PlayStation 2 gaming console are designed for the territories of Africa, Asia, Europe, South America, and Oceania included in the PAL publication region. Of the roughly 2,500 Sony games in the PS2 library, many hundreds have PAL versions.

How do you choose a Sony PS2 PAL game?

PS2 PAL games for the Sony PlayStation 2 console encompass a wide range of genres, styles, and gaming difficulty levels, so it is a good idea to research them in detail before making a purchase. If you enjoy colorful action-adventures with an emphasis on platforming and collecting items, you might like titles such as "Jak and Daxter: The Precursor Legacy," "Jak 2," "Jak 3," "Okami," "Ico," "Shadow of the Colossus," "Prince of Persia: The Sands of Time," and "Ratchet & Clank: Up Your Arsenal." For adventures on PlayStation 2 with a heavier emphasis on combat, consider "God of War," "God of War II," and the "Devil May Cry" franchise.

For adventures with RPG elements, "Beyond Good & Evil," "Kingdom Hearts," and "Kingdom Hearts II" might be up your alley. Full-on RPGs include "Dragon Quest VIII" and "Final Fantasy X." The PlayStation 2 console also features third-person shooter PAL titles, such as "Resident Evil 4" and the "Grand Theft Auto" franchise, and stealth games, such as "Metal Gear Solid 2: Sons of Liberty" and "Metal Gear Solid 3: Snake Eater." These PlayStation 2 PAL titles just scratch the surface, as the PlayStation 2 console library also includes sports and fighting titles, such as "Tony Hawks Pro Skater 4" and "Soulcalibur II" respectively, along with many other genres designed for this Sony PlayStation gaming console.

Can you play Sony PS2 PAL games with friends?

Many PAL titles for the PlayStation 2 console feature multiplayer options if you have more than one controller. Sports, racing, fighting, and puzzle games in particular support competitive play. To play PlayStation 2 PAL games with friends, just plug extra controllers into the consoles controller ports, and select the "Versus" or "Cooperative" mode in the game you are playing.

What are some considerations when choosing Sony PS2 PAL games?

When choosing any PS2 titles, you may want to keep these factors in mind: