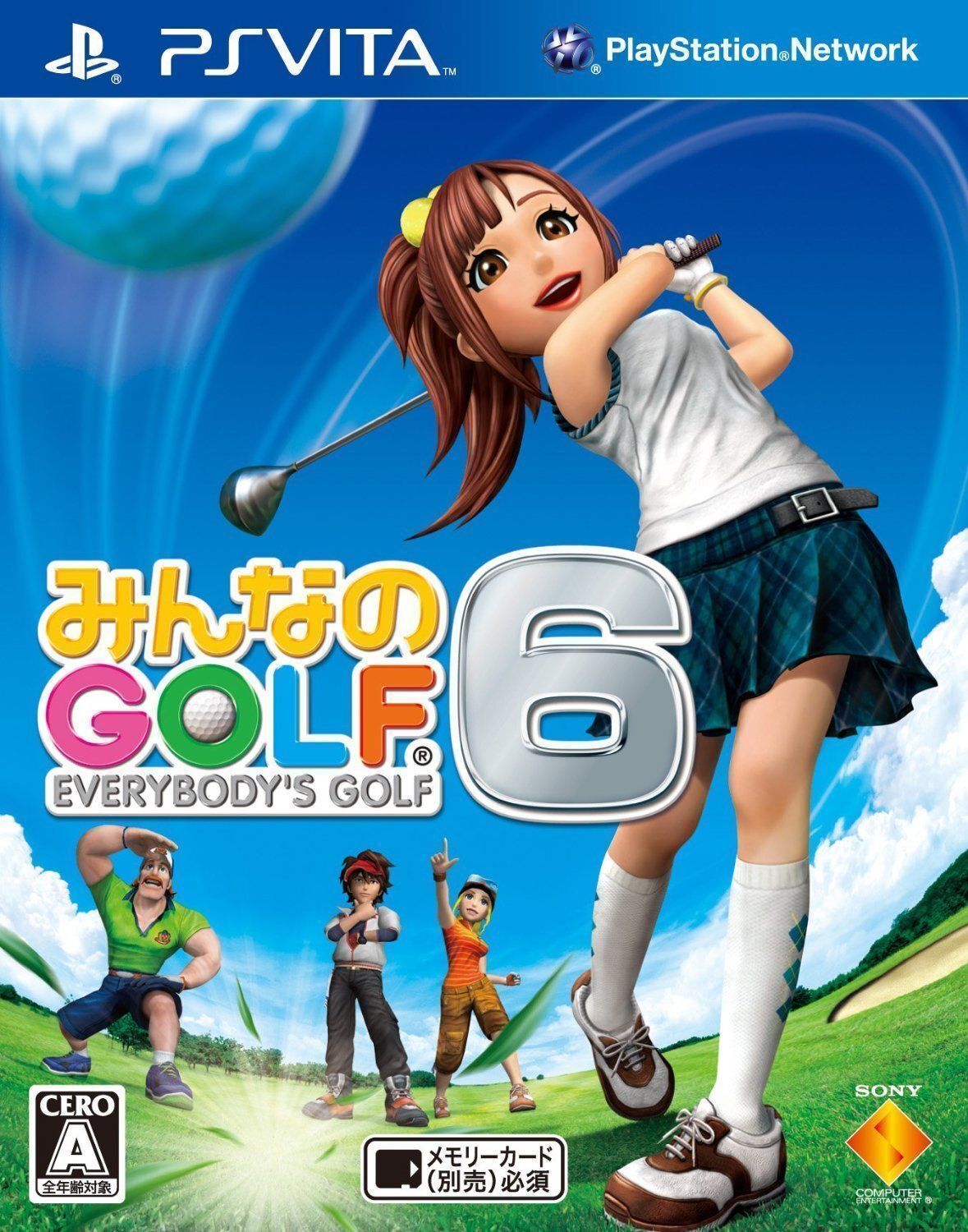 Handheld gaming systems help make fun portable, and the type of fun depends on the game you select. Though Sony has made a name in home consoles like PS4, they also have the PlayStation Vita, a handheld game machine with a library of games. Among these games are several exclusive titles only hosted on the system as well as niche titles. These factors make the PS Vita and its games an option for those wanting to play on a portable device.

What is the game library for the PS Vita?

The PS Vita has a fairly large library of titles, and some of them are Vita or PlayStation exclusives. Among some of the titles are the fantasy classic Final Fantasy and the Persona series. Then there is "LittleBigPlanet," Rayman Legends," "Darkest Dungeon," and "Danganronpa." Other gaming titles include "Freedom Wars," "The Walking Dead," and "Gundam Breaker 2." Additionally, some games featured in English regions come from smaller independent studios, and some titles are visual novels and Japanese role-playing games that did not see release on any other platform outside of Japan.

Can the PS Vita connect to other consoles?

How many frames per second do the games run?

The PS Vita is almost as powerful as a home system in terms of its processor. Most games on the PS Vita are designed to run at a consistent 30 frames per second with few dips, and others manage to go as high as 60 frames per second for extended periods, especially fighting games.

What sort of discs do PlayStation Vita games use?

The Vitas games are not contained on discs. Rather, the PS Vita utilizes specialized flash memory cards known as the PlayStation Vita game cards. Similar in nature to an SD card, these cards store the games data and your progress itself all in one place rather than on a removable memory card or system drive. In this way, you can continue playing the same game in the event you use a different PS Vita because your game card itself will still contain all your saved data.