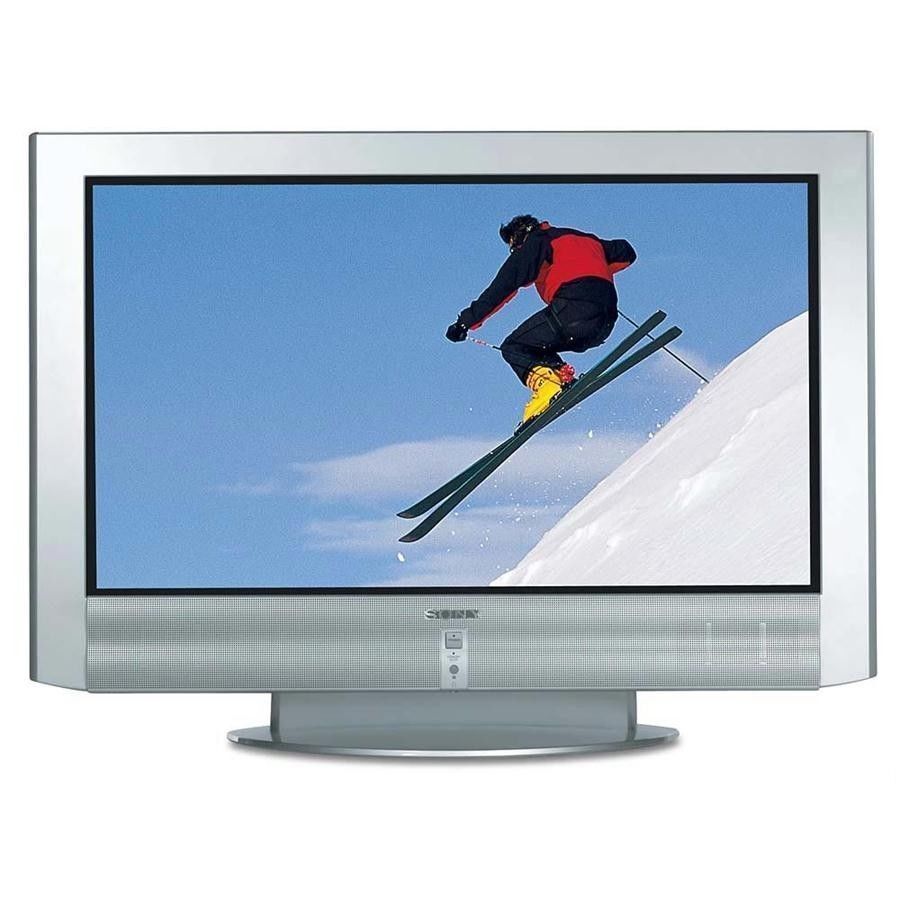 A plasma television is a type of flat panel display that employs plasma technology to achieve a high picture quality and thin form factor. Plasma TV technology was one of the major successors to CRT televisions in the late 1990s. The manufacturing of plasma displays effectively ended throughout the United States in 2014.

What are plasma screens made from?

A plasma screen is composed of electrically charged gases held inside small light cells. The electrically charged gases are mostly made of noble gases such as neon and xenon, plus a small amount of other gases like mercury vapor. Once a voltage is applied to the gases, the light cells fire in specific patterns to create all the colors of the spectrum.

What are the advantages of plasma?

Plasma screens are primarily sought for the following advantages:

Although plasma screens have their advantages, the image quality ultimately depends on the design and manufacturing process of the TV itself.

What is the power output and temperature of a typical plasma screen?

The heat of a typical plasma panel can commonly exceed 80 degrees Fahrenheit, and for a 50-inch display the power consumption is around 400 watts. Due to the hot gases and high energies involved in producing visible light on the screen, a plasma TV heats up quite high during its operations.

Are plasma sets capable of up-scaling?

Yes, plasma screens are available in both 720p and 1080p high-definition resolutions, along with some unique resolutions in between. Plasma technology is capable of achieving higher resolutions, but few plasma TVs were produced beyond 1080p resolution.

What kind of inputs do plasma TVs use?

Plasma screens can use S-video, component, composite, or HDMI, depending on the type of set. HDMI is the standard for high-definition screens, but earlier TVs may use S-video or component.