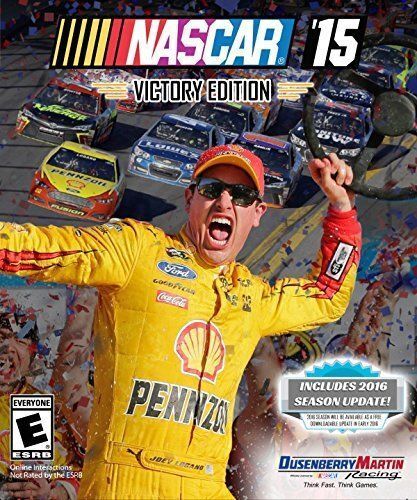 What You Need to Know About PS3 Racing Games

Racing games for the Sony PlayStation 3 console invite players to compete in virtual vehicle races around obstacle-laden tracks. Most of these games, which range from cartoonish to hyperrealistic, rely on quick reflexes, strategic vehicle handling, and skill at memorizing track layouts. In addition to games designed specifically for the Sony PlayStation 3, this console can also run most games in this genre that were designed for the PS1 and PS2.

How do you play racing games on the PS3?

The control layout varies from game to game. The D-pad and left and right joysticks often steer the vehicle, while the L and R buttons provide acceleration and braking. Players can usually customize the controls to their liking in a games start menu. Players can also hook up the PS3 racing controller to simulate realistic driving.

What are some types of PS3 racing games?

PS3 games in this genre come in four main variants:

What do the ratings for PlayStation 3 racing titles mean?

Each PS3 title in this genre comes with an age rating based on the content of the game.

How do cheat codes work for these games?

Many titles in this genre have cars, tracks, and game modes you can unlock only after completing challenges or inputting special codes. You can usually find these codes in online walkthroughs. Some titles let you input the code on a special screen, while others require you to press button combinations at the start menu.