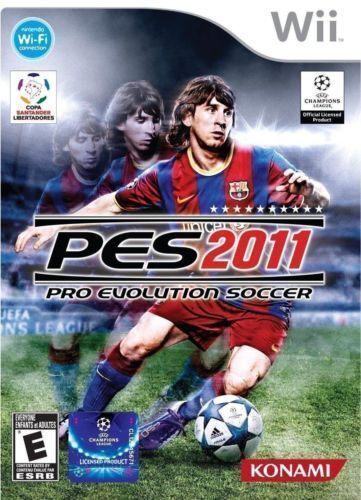 What You Should Know About the Nintendo "Wii Sports" Video Game

Released in 2006, "Wii Sports" is a sports video game that came bundled with the Nintendo Wii console. In this game, players use the Wii Remote and Nunchuk to simulate tennis rackets, baseball bats, and other sports implements in athletic competitions with the computer or other players. "Wii Sports" for the Wii is one of the best-selling video games of all time.

How do you play the Nintendo "Wii Sports" game?

What are the different modes in Nintendo "Wii Sports"?

You can play the five games several ways:

How do you progress in this game?

This Nintendo title rewards you points when you beat computer opponents at games based on each opponents skill level. Once you rack up 1,000 points in a sport, you earn the designation of "pro" for that sport. In addition, your points are charted on a graph to show your progress over time, and the crowd sizes in Boxing and Tennis grow the more points you get.

Content provided for informational purposes only. eBay is not affiliated with or endorsed by Nintendo.