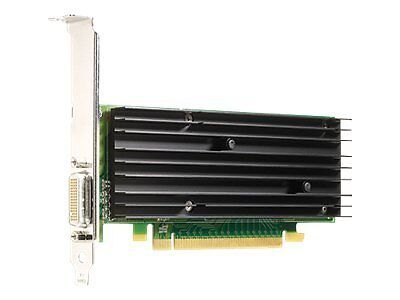 NVIDIA graphics cards have been one of the two main brands on the market for over 20 years. Graphics cards with DDR2 SDRAM onboard were released in the early 2000s and represented a general improvement over their predecessors that used DDR RAM.

What is a graphics card?

Which NVIDIA video cards are available with DDR2 SDRAM?

NVIDIA produced many different video cards that used DDR2 RAM during the early 2000s. Below are some of the more common models that you can find, each of which has its own distinct specifications and benefits.

Can the SDRAM on a DDR2 graphics card be upgraded?

DDR3 and DDR4 SDRAM is designed to fit into different slots, and they will not physically fit into a DD2 slot. This is to prevent users from attempting to replace DD2 with incompatible SDRAM. It would cause damage to the DDR3 and DDR4 SDRAM module because of differences in voltage and pin arrangements.

Which NVIDIA video cards with DDR2 SDRAM are for gaming?

Most DDR2 graphics cards will be taxed by gaming, but the later GeForce cards like the 9500GT with at least 1GB of onboard SDRAM are adequate for games that are not demanding. For first-person shooters, for example, youll need to buy a card made more recently than these models to get the performance needed to play them smoothly.

Why are NVIDIA video cards made by PNY or EVGA?

NVIDIA licenses its GPU and chipset to other manufacturers who design competing graphics cards with a variety of configurations. Youll find many different brands that make NVIDIA cards, but they all share core NVIDIA technologies like the GPUs that they design and manufacture.

Content provided for informational purposes only. eBay is not affiliated with or endorsed by NVIDIA.