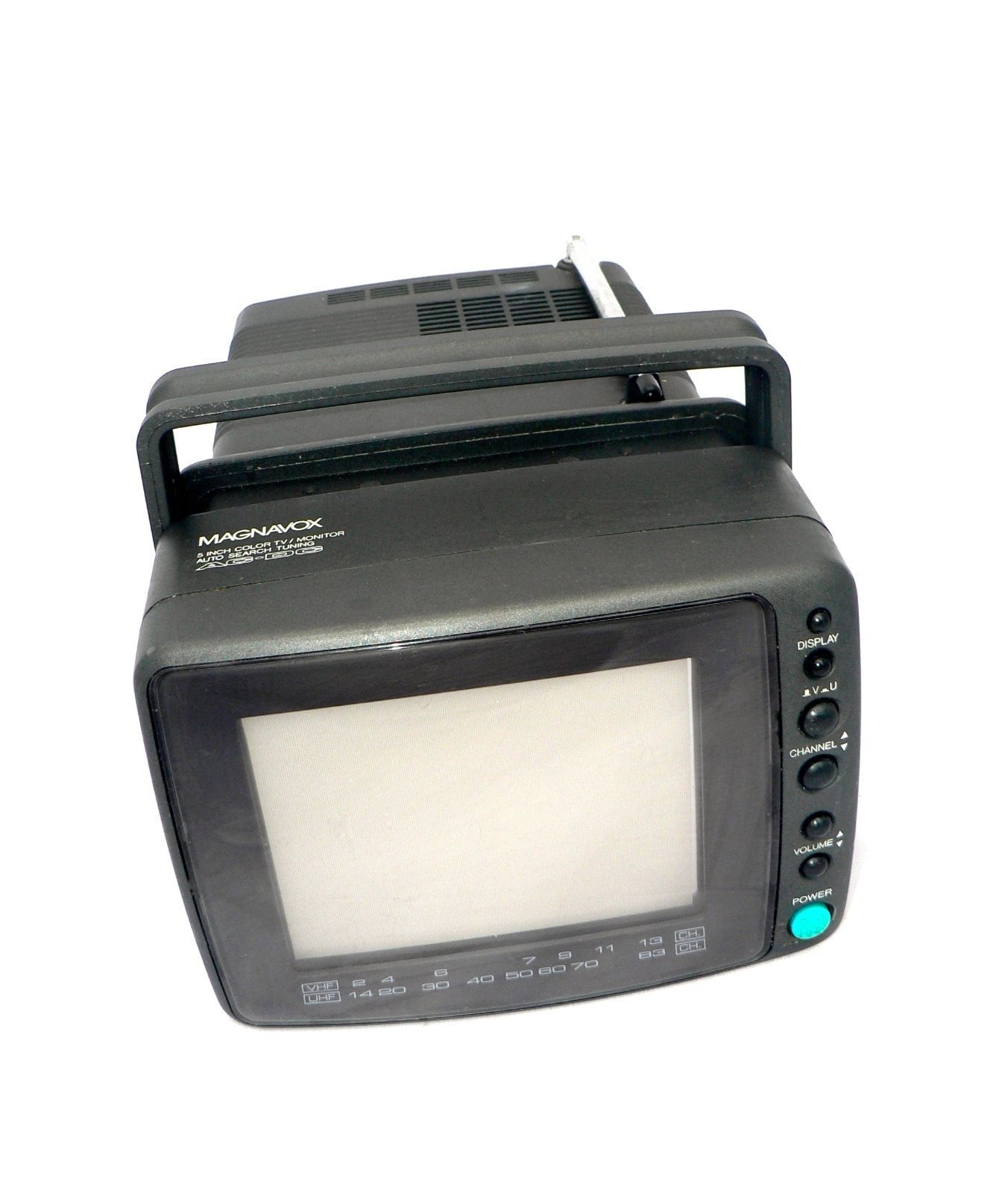 Find a Magnavox Television for Your Compact Spaces

Whether you are cooking in the kitchen, fiddling around in the garage, or getting ready to go to bed, watching TV is a way to let your mind relax. Magnavox makes televisions of all sizes, but television screens that are less than 20 inches fit nicely into small spaces, so you can watch your favorite show in tight places.

What under 20-inch Magnavox televisions are there?

Magnavox TV sizes that are smaller than 20 inches include 9-, 13-, 15-, and 19-inch televisions. Measurements are based on screen size, which is measured diagonally. While you can put these size units anywhere, they work exceptionally well in bedrooms, kitchens, workshops, and garages.

What is the difference between Magnavox LED and LCD TVs?

Both LED and LCD units have liquid crystal displays (LCD), but LCD televisions have back-lighting. LED units use light emitting diodes (LED) that dont need to be behind the crystal displays. Instead, manufacturers, such as Magnavox, place the LEDs on the edge or behind the screen. When LEDs are placed on edge, this allows manufacturers to make thinner TVs. Additionally, LED TVs run more efficiently and provide a clearer picture than general LCD TVs.

What are some feature of Magnavox TVs?

Magnavox TVs that are less than 20 inches have several features depending on the model. Some of the handy features you might find are described below:

What is the maximum resolution of these TVs?

The resolution varies among different models, but the most common are 1280 X 720 and 1920 X 1080, referred to 720p and 1080p, respectively. Televisions with at least 720p are HD ready. As the resolution increases, the quality of the picture becomes sharper.

Content provided for informational purposes only. eBay is not affiliated with or endorsed by Magnavox.