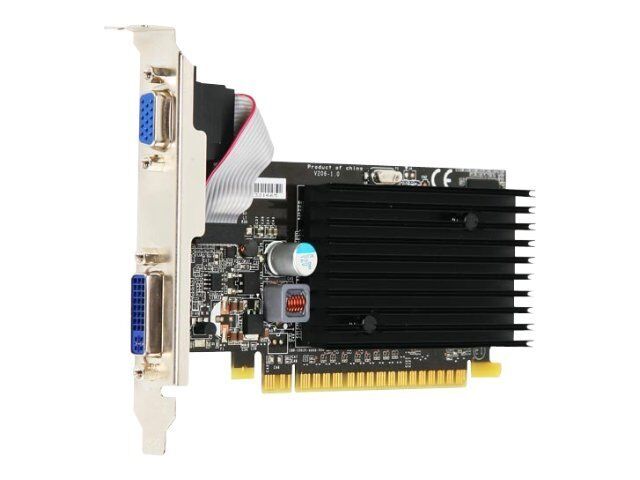 Drawing an image on a computer screen takes a lot of computational power; so much so that if a computer relied on the CPU to do it, there wouldnt be any headroom left to run software. Video cards take the load off the CPU, by providing a second processor to do the heavy lifting on the graphics side.

How Do Graphics Cards Work?

A graphics adapter has two main components. The processor, or GPU, and the framebuffer, or graphics memory. Each fulfills a separate but equally important part in making sure your computer can draw the latest level on your screen:

What About Shared Memory?

One of the biggest questions in computer graphics is whether integrated video solutions can ever compete with a dedicated graphics adapter. Despite recent progress with shared graphics, there is still a strong market for discrete graphics adapters with dedicated memory. There are three areas to consider:

Choosing the right MSI graphics adapter is a matter of understanding your needs and then making a choice to meet them. The choice between graphics processor architectures is largely one of personal preference. They can all handle games and graphics, and many also do media decoding. As for framebuffer size, that really only matters for gaming. Most other users are fine with a relatively small framebuffer, though a discrete adapter is preferable purely because it doesnt take any RAM away from the CPU.

Content provided for informational purposes only.  eBay is not affiliated with or endorsed by MSI.