Overview of the Air Jordan 1 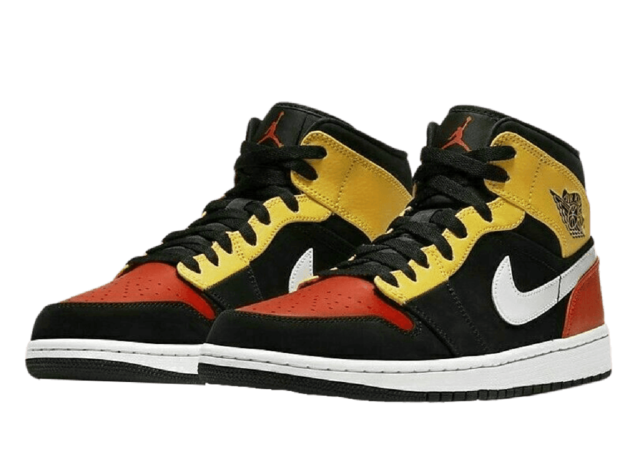 The Air Jordan 1 is the sneaker that started it all, marking the beginning of the most iconic lineage of sneakers in history. In many ways, it's responsible for launching modern-day sneaker culture as a whole—and it almost didn't happen.

Designed by Peter Moore, the Air Jordan 1 featured many elements, such as high-top construction and a perforated toe box, found in other Nike basketball sneakers like the Air Force 1, Vandal and Air Ship. But the Air Jordan 1 was sleeker, with a lower profile sole and the now-iconic Wings logo.

By today's performance design standards, some might call the Air Jordan 1 rudimentary and outdated, but aesthetically, it can be described as timeless. 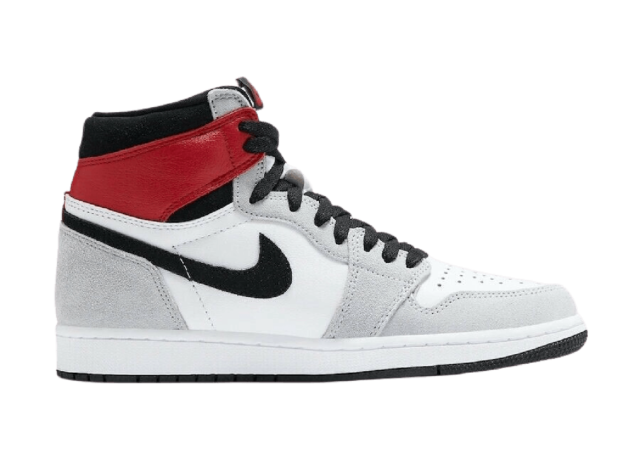 In addition to appealing to basketball fans, the Air Jordan 1 has a unique place in skate culture. They were plentiful and affordably priced on sales racks. The high-top construction gave them the support needed for skating, and they had a rebellious flair that resonated with the skating counterculture.

The Jordan Brand has celebrated its skate history by collaborating with Nike SB on several pairs of Air Jordan 1s designed specifically for skating. 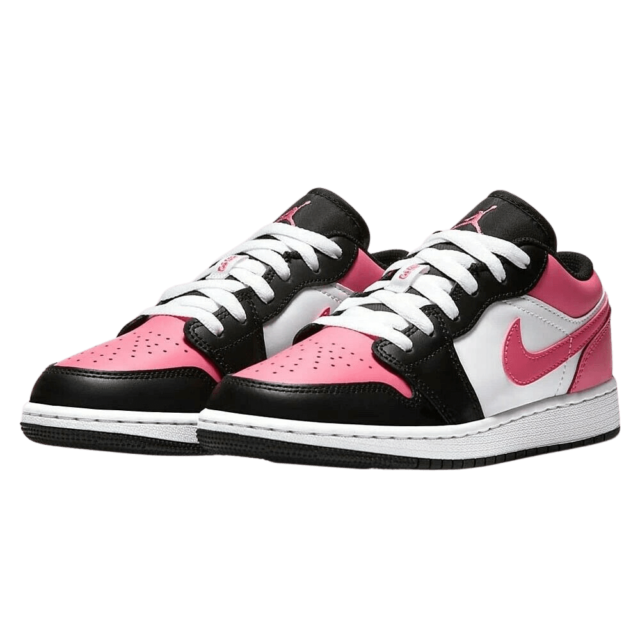