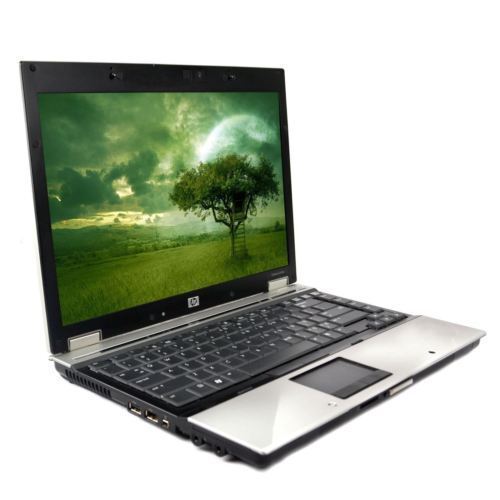 How to Use Windows 7 on a Laptop

Windows 7 may have given way to more recent operating systems, but like Windows XP before it, it has proven far more popular than its immediate successor. For many people, it mixed new features with performance improvements in a way that made it feel like a step forward instead of backwards.

What Does Windows 7 Offer?

As an operating system, Windows 7 offers a number of features for all users as well as some laptop and notebook-specific ones associated with power management and portable operation. It also brought a new set of system requirements to go with those features:

How Do You Choose a Windows 7 Laptop?

Choosing a computer starts with determining what matters most to you. Some people want processor speed, others want to max out the RAM, while yet others focus on the screen above all else. Some people want something small like an HP Ultrabook, while others want a desktop replacement. There are a wide range of models to choose from:

Depending on your use case, you may want to consider options such as a Blu-ray drive for long flights. Wi-Fi and an Internet connection are both musts. Make sure you have enough storage, 256 GB is a minimum for an SSD, but a hard drive should have at least 500 GB. Try a 14-inch screen if youre going to take your laptop everywhere, but a 15.6-inch screen is easier to use for long periods of time. When the choice is available, you want the 64-bit version of your operating system, not the 32-bit.

Content is for informational purposes only. eBay is not affiliated with or endorsed by HP or Microsoft.