A History of Christian Louboutin: Stilettos to Sneakers 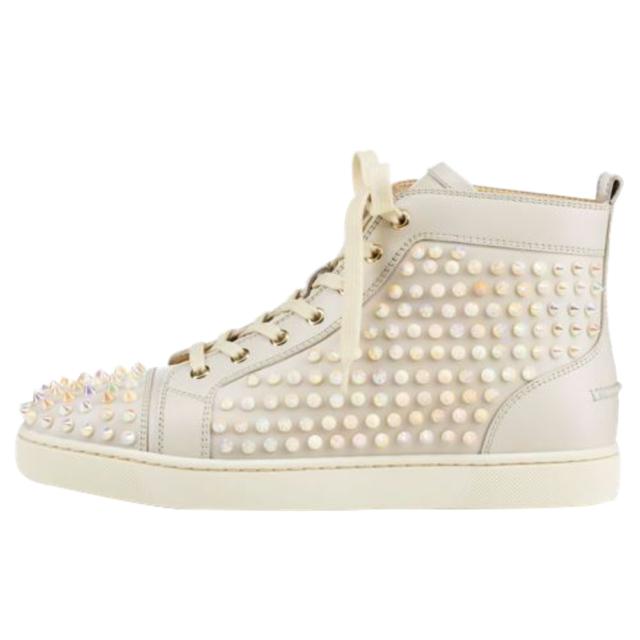 Christian Louboutin, a French-born designer, wasn't much for school as a youngster, but he was sketching shoe designs from an early age. He says his fascination with shoes started when he saw a museum sign not permitting high heel shoes. The concept of high heels was new to him, and soon he was filling sketchbooks with his own take on the concept.

When his schooling ended at age 16, Louboutin landed work at a cabaret in Paris. It was there he was first able to cobble together some of his footwear designs for the intrigued dancers. His love of footwear grew, and he was working with Charles Jourdan by the 1980s before starting his own Paris-based business in the early 1990s, using Italian craftsmanship to create his designs.

The red-soled shoes started as a seasonal twist, first in 1993. But fans of the young brand clamored for more — it certainly didn't hurt that Princess Caroline of Monaco was an early fan of Louboutin offerings — and soon, the red soles were a staple of all Christian Louboutin handiwork.

Louboutin then branched out beyond women's shoes, adding handbags, fragrances and accessories, and his first collection of men's shoes launched in the 2010s. 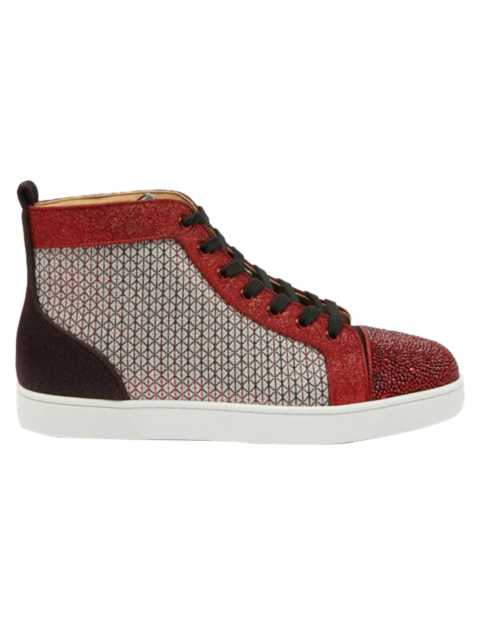 Christian Louboutin has worked with many of the major names in luxury fashion, from Alexander McQueen to Roland Mouret and Chanel to Yves Saint Laurent. For his sneakers, expect to find Christian Louboutin designing on his own — along with the spikes he often adds to the designs — instead of moving toward collaborations.

Not many brands have success with color the way Christian Louboutin has enjoyed with his red-soled designs, which he's even tried to protect legally. Sold through boutiques and department stores the world over, often for thousands of dollars, the celebrity draw has proven endless — first with Princess Caroline of Monaco, then with Beyoncé, Sarah Jessica Parker, Madonna, Christina Aguilera, Jennifer Lopez, Tina Turner, Bella Hadid, Zendaya and Nicki Minaj — and the list goes on. In just a few decades, the red sole has grown to signify luxurious footwear design. 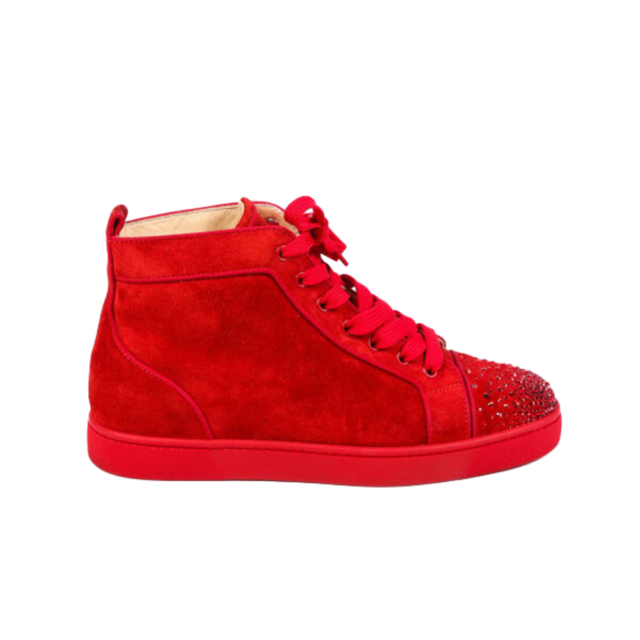