Comprar ahora
About Apple iPad mini 3
eBay has provided more information about this product above and is not affiliated with or endorsed by Apple.

*The average sold price is calculated based on "Buy It Now" items sold within the 90 day period described above (excluding shipping and handling). Each interval represents a 15 day period. There is no guarantee that items will always be listed at a price within the provided range.
Compare Similar Models 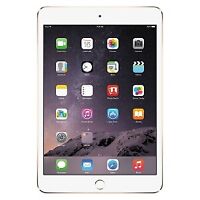 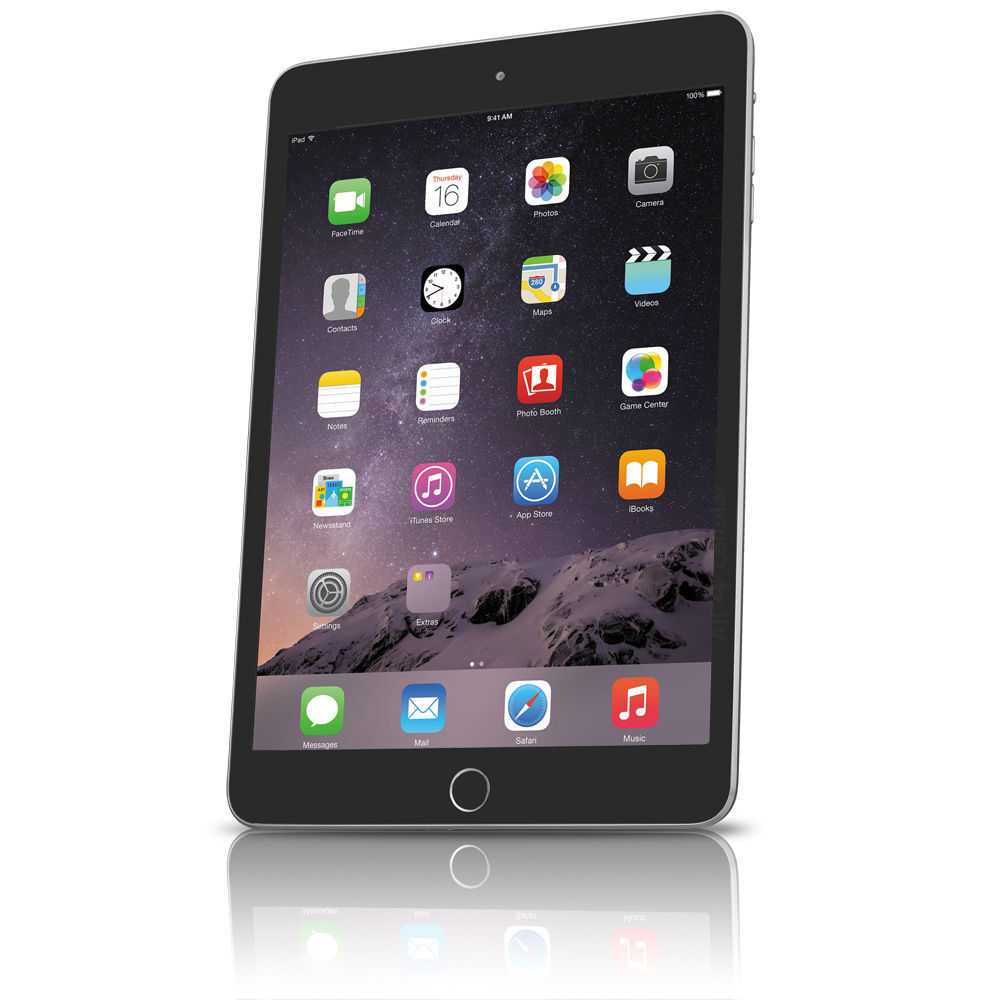 First released in late 2012, the iPad Mini is a smaller version of the iPad, featuring a 7.9-inch touchscreen rather than the 9.7-inch screen of the standard iPad. The third generation of this device, the iPad Mini 3, came out in 2014 and introduced several new features compared to the Mini 2. This model of the iPad runs on the iOS 8.1 operating system and has Wi-Fi connectivity.

What are the upgraded features of this version of the iPad?

Although the hardware for the iPad Mini 3 is similar to that of the previous generation, several upgrades have been made. These include:

What software is included with this iPad?

Along with iOS 8.1, this device includes the Siri digital assistant app along with other Apple mainstays such as photos, calendar, messenger, FaceTime, Safari, and music. You can purchase music and other media through iTunes and download both free and premium software programs from the App Store. You can also arrange for your social media accounts, such as Facebook, Snapchat, and Twitter, to interact with the other apps included on your device through commands and notifications.

What are the hardware features of the iPad Mini 3?

Like its predecessor, this version of the Mini has a retina display that offers 2048x1536 pixel resolution. The 5 MP camera has can be used to record 1080p high-definition video while the 1.2 MP FaceTime camera has the capacity to create 720p HD video. With the newly integrated Touch ID, you can unlock the device using your fingerprint instead of your passcode. The Mini has four buttons and one switch, including Apples iconic Home button.

What processors are included in the Apple iPad Mini 3?

The Apple iPad Mini 3 is run by an Apple A7 chip and M7 motion co-processor along with 1.3 GHz dual-core Apple Cyclone CPU. It includes both ambient light and proximity sensors, a dual microphone, digital compass, and 3-axis accelerometers and gyroscopes for motion detection. These systems facilitate many of the tablets functions, such as awakening from a sleep mode when you lift it up and recognizing your voice when you use Siri commands.

Jump out of bed thisCyber Monday and finish out your Christmas list by shopping for iPad Mini 3s, gift wrap, and more with a side of unbeatable deals and discounts.