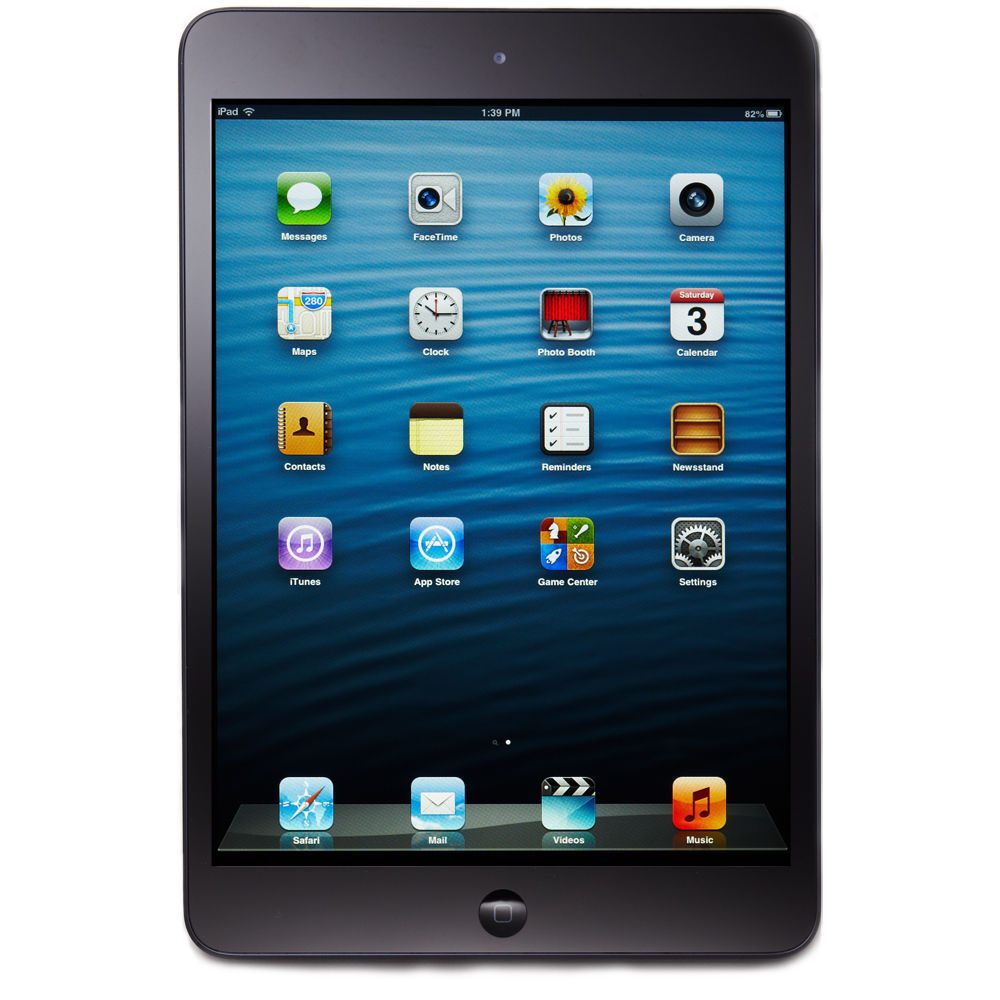 The Apple iPad is a tablet that comes in a range of standard sizes and is used with only a touch on their screen. The device is designed, manufactured, and released by Apple. They are standard in size with some small variations Apple installed between the different generations of the iPad.

What are the different series of iPad from Apple?

The different series released by Apple for these tablets are:

Besides the different sizes and special features exclusive to each series, the tablets have different colors. These are black, gold, rose gold, silver, white, Apples Space Gray, or a combination of these.

What are the different iPad hardware connections?

The different connections to external hardware available on the Apple iPad include:

What are the different features found on the Apple iPad?

Different features included on some versions of the iPad are:

What is RAM memory?

RAM memory is not the same as storage memory. Random-access memory is a type of computer storage for data that is currently being accessed. It allows for the data to be read and written in the same amount of time. It has a short-term storing function in which the memory is lost if the operation is canceled or the operating device stops functioning. The RAM memory shows the capacity with which the device can perform its processes. Different RAM memories are: