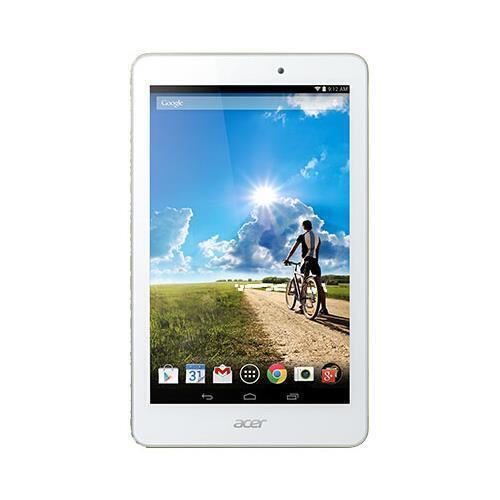 Acer is a company known for its computers, but the brand also makes tablets that run on Android firmware. Acer tablets are smaller than a traditional computer, but often offer many of the same features in a portable package.

What should you look for in an Acer tablet?

There are many parts and aspects of tablets that should be taken into consideration when looking for one to purchase. Here are just a few of the major components you should know about.

What are some Acer tablet features?

While a tablets operating system and storage space are important considerations, Acer models also offer a variety of features, including USB ports to connect peripheral devices as well as front and rear cameras. Some models include GPS navigation, and if screen quality is important to you, consider an HD model with a high pixel resolution.

Which Acer tablets should you consider?

Acer has quite a few choices that you should consider depending on your preferences for screen size, touchscreen sensitivity, and more. Models such as the Aspire and Iconia Tab offer a variety of features.

Content provided for informational purposes only. eBay is not affiliated with or endorsed by Acer.