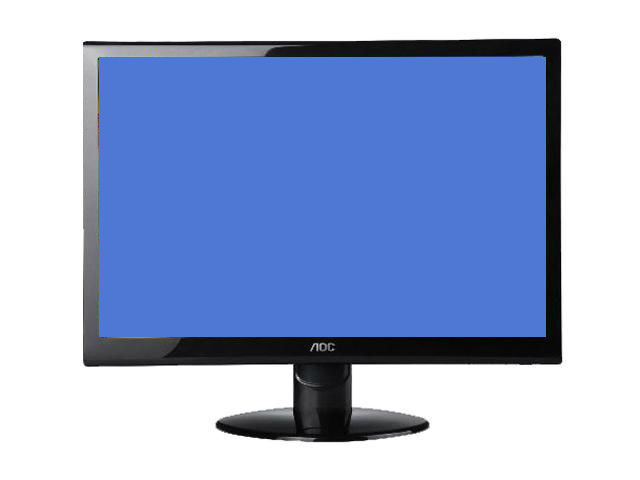 These AOC monitors connect to a wide range of personal computers, and they function within a host of operating systems. The monitors offer many different features, including anti-glare coatings and touchscreen capabilities. The monitors also come in a variety of sizes, ranging from less than 16 inches to more than 40 inches.

What are some features available with these monitors?

These monitors are equipped with many different features. While each type and model of monitor comes with its own set of features, there are some features they share. Some are equipped with full 3D technology that allows you to watch movies and videos in 3D while others include built-in speakers that provide you with audio. The majority of these devices are also equipped with anti-glare coatings that help keep the screen from reflecting bright light. Many are wall-mountable and others include adaptive sync functionality that keeps images smooth at differing frame rates. In addition, you can adjust the screen brightness and modify the backlight settings for every screen size.

What is the purpose of the DisplayPort connector?

The DisplayPort is one of the many video inputs available on a majority of these monitors. Other inputs youll likely find include DVI, HDMI, and VGA ports. A DisplayPort connection is designed specifically for connecting to computers, and it is capable of running at a resolution of 3,840 by 2160 pixels, which is 4K resolution. When watching a movie or playing a video game in 4K, this port is capable of running at 60 frames per second, and it also supports audio.

What refresh rates are available for these monitors?

When selecting a monitor, one of the first things you will probably notice is the refresh rate. These monitors are available at many different refresh rates, ranging from 60 Hz to 240 Hz. This number indicates how much input lag there will be between issuing a command on your computer and having it occur on the screen. The higher the number, the quicker the monitor refreshes. The refresh rate can also be referred to as FPS or the number of frames per second.

A refresh rate of 60 Hz means that content displays at 60 FPS, which means that the screen refreshes itself 60 times per second. When playing games, the refresh rate or FPS that is listed on the monitor should correlate with the required frame rate for playing the game in order for the game to function as smoothly as possible. For instance, if the device runs at 120 Hz, then you can play a game at 120 FPS, assuming your computer and graphics card are capable of producing such a rate.

Content provided for informational purposes only. eBay is not affiliated with or endorsed by AOC.