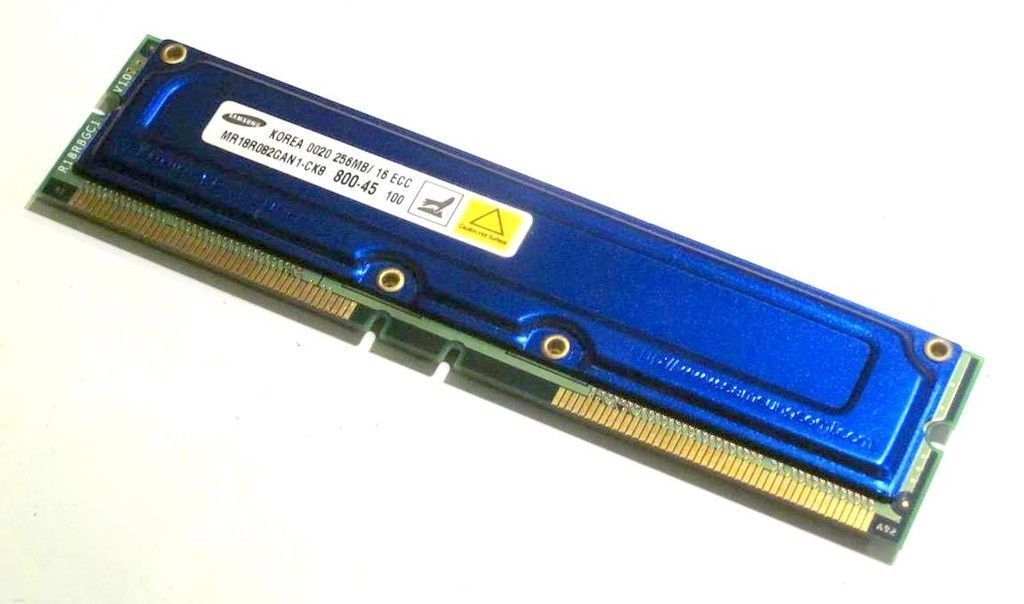 What different types of memory are there for a computer?

Computer memory, which is used to operate programs and applications, is called RAM. Other kinds of memory are known as non-volatile. Flash memory is a type of non-volatile source that’s used as a secondary database and enables formats such as ROM, PROM, EPROM, and EEPROM, which can all be protected. These varieties are storage devices whereas the memory module operates on random access that enters and exits data as that data is being used in computer operations. These varieties enable developers or the owners of desktops or laptops to dictate the increase and decrease of volatility and non-volatility. Some of these varieties include:

Is RAM rated in size, function, or quality?

Random access memory is often rated at speeds. The numbers and rates, which accompany random access circuits, give the name and label to the data processing. These numbers enable professionals to better understand how speeds will be dictated by data efficiency. The better that data is organized and understood by computed technology, the greater that speeds are achieved. Yet finding these balances are not a matter of finding the highest numbers. The RDRAM stick offers synchronization of data at numerous rates which include 512MB.

Do computers already come with RAM features and capacities?

The amount of MB for the stick in your computer is factory-based or based on its replacement. The location of this technology is given a special opening within the motherboard. It is found within a CPU for desktops and in the actual body for laptops.