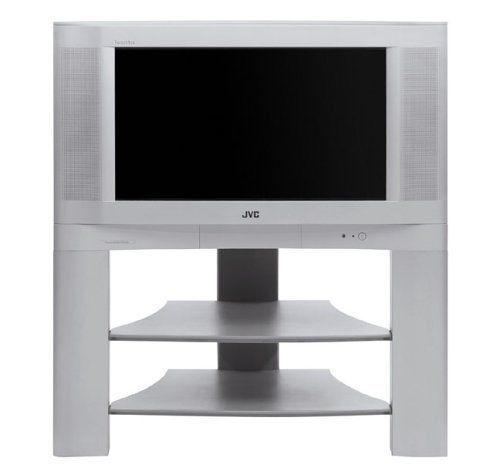 Cathode ray tube, or CRT, television sets use vacuum tube technology to display images on the screen. This equipment does not need LCD LED TV technology. LCD and LED components usually go together to present a picture to viewers and can provide a bit of nostalgia for viewers to watch TV or play video games on.

Do you need a remote control for a CRT monitor?

Many of the sets include a battery-powered remote control for the monitor portion. In cases where there is a built-in peripheral, the remote also controls the VCR or DVD player. Use it to adjust brightness, sound, and other functions. Some models also feature buttons below the screen. These typically control only the built-in player and not the CRT monitor itself.

Some CRT models come with a 480p resolution. Others offer 720p. These latter monitors let you watch the HD channels you currently receive with your service.

Can you play vintage video games on these television sets?

Gamers with vintage consoles like the pixel count and monitor capabilities of Sony CRT sets. This niche of users is known as "retro gamers." They have a difficult time playing vintage games on other screen setups. For example, scan lines may not display properly unless a CRT system has 480p capabilities.

Which additional features do many CRT sets offer?

A TV monitor may come with a variety of additional features. Examples include:

What are sizes and colors of CRT TV monitor displays?

Depending on the maker of the CRT monitor, there may be a different inch count for the screen. Examples include 20-inch, 24-inch, and 27-inch setups. Colors vary as well. A monitor may be black, gray, white, or silver.