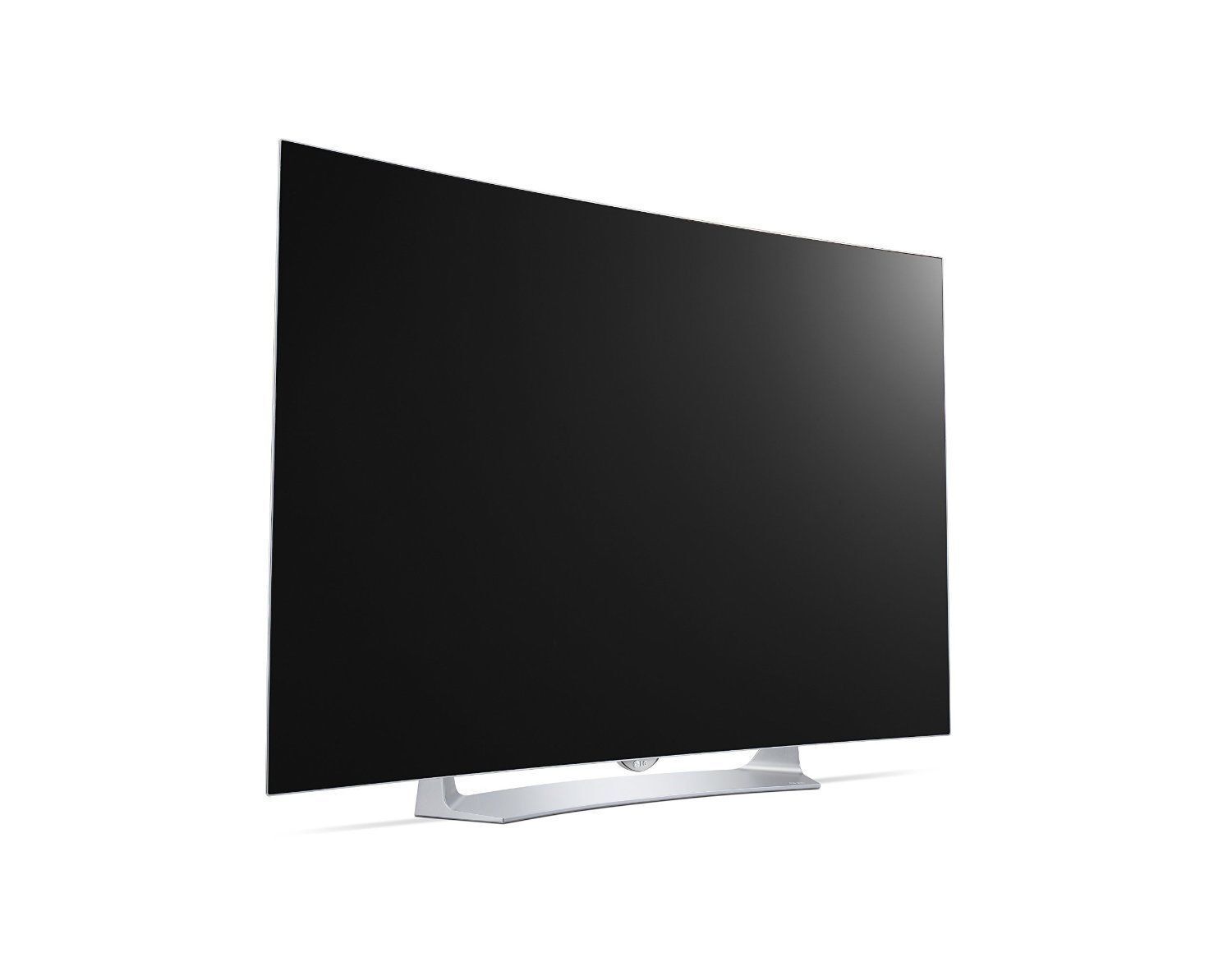 OLED Televisions: What are They?

The era of televisions has fast evolved. There are now high-definition TV screens and not the old bulky ones in the past.

Modern TVs have the ability to connect to Wi-Fi, and some even have curved screen displays with very high-resolution levels for optimized clarity.

Oganic light emitting diode (OLED) TVs are made of organic compounds that light up when connected to electricity. The pixels are stacked on to an OLED panel on your screen display and are self-lighting in nature.

When OLED TVs were first introduced to the market, they were highly praised for their perfect black levels and excellent color clarity. This has changed since they are now more affordable and available. The major vendors of OLED TVs are Samsung and LG Electronics. Sony has an agreement with LG that allows them to put OLED screens on their TVs, for example, such as the Sony Bravia.

1080p is used to describe the resolution of a TV. High resolution is the major reason that people go out and get full HD televisions. The picture quality you get is way higher than in a TV that is not of HD quality. Different manufacturers have developed varying niches to occupy the market. Here are some of the standard features in flat screen TVs:

What are the advantages of a 108p OLED TV?

Content provided for informational purposes only. eBay is not affiliated with or endorsed by brands listed above.